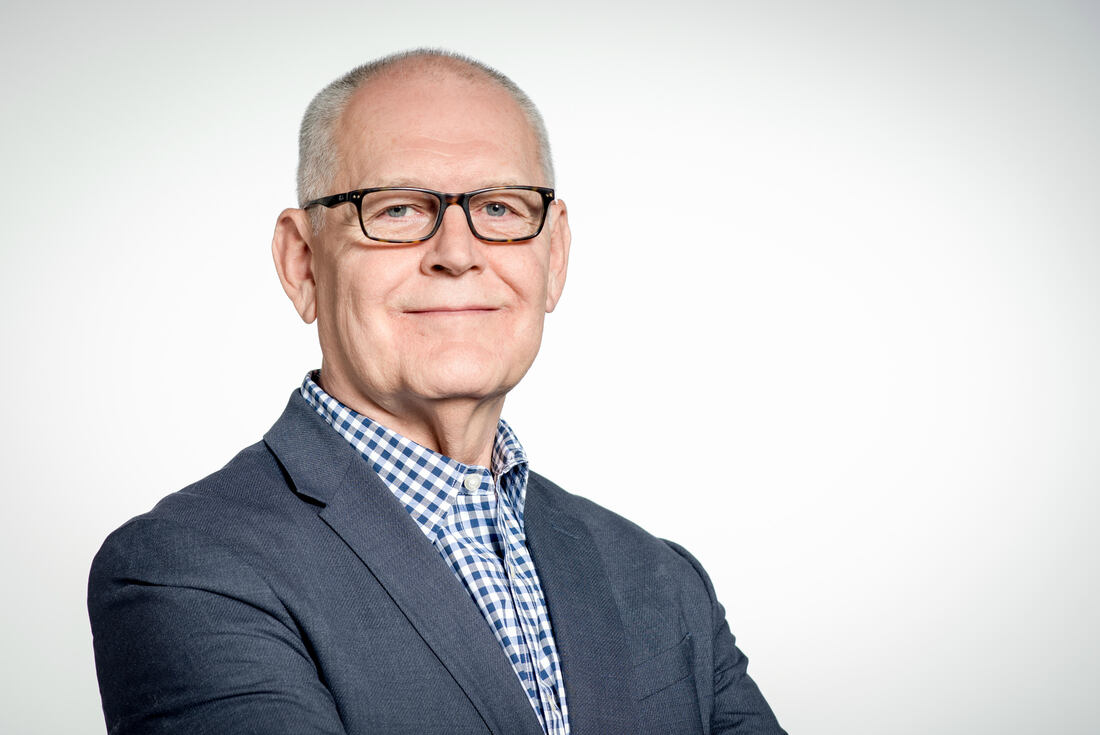 Wendell walked away from his job at Cigna, the big health insurance corporation, in 2008 after what he has described as a crisis of conscience.

In June of 2009, Wendell went public with what he knew, and in a very big way. In riveting Congressional testimony, Wendell described how insurance company executives, in their quest to meet Wall Street’s profit expectations, routinely canceled the coverage of policyholders who got sick. He went on to disclose a common but little-known practice that industry executives, behind closed doors, called “purging.” Under purging, insurance companies used big price increases to force small businesses with sick workers to drop their policies.

Wendell also explained how insurance companies flouted regulations designed to protect consumers, and how they intentionally made it nearly impossible for consumers to get information they needed about their policies in language they could understand.

Wendell went on to become a bestselling author. The New York Times called his first book – Deadly Spin – “a tour de force.” Pulitzer Prize-winning author and historian Doris Kearns Goodwin called his most recent book – Nation on the Take —“a stirring guide for how we can work together to reclaim our democracy and reunify our country.”

Wendell has also written hundreds of articles and columns for publications in the United States and abroad, including USA Today, the Los Angeles Times, the Chicago Tribune, Newsweek and the Guardian, and has been a frequent guest on TV and radio. He is the founder of Tarbell.org, a journalism nonprofit that investigates the power and influence of big corporations and other special interests and co-host of the podcast The Potter Report.

We'd like to share our new Annual Report highlighting some of our key work & includes a message from @CMAorg Executive Director @jasteinesq who speaks about the vulnerabilities & inequities in health care today & about how our community has responded.