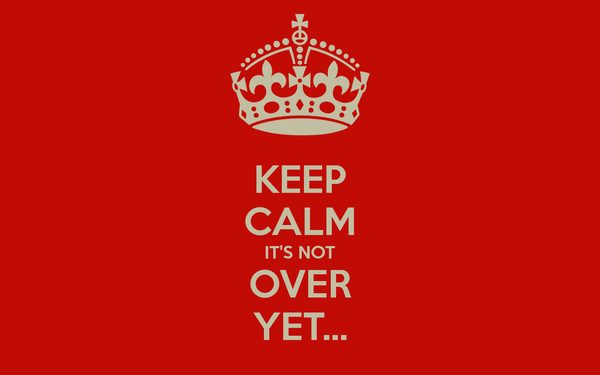 Senate leadership today announced that a vote on the Senate health care repeal bill would be postponed until after the July 4 recess. While this shows that the efforts of all those who have called and written to tell the truth about this awful legislation are working, it is not the end. We saw this happen in the House, and can’t let it happen again.

Use the July 4 recess to attend town halls, parades and rallies, and don’t stop calling your Senators to tell them not to cut or cap Medicaid.