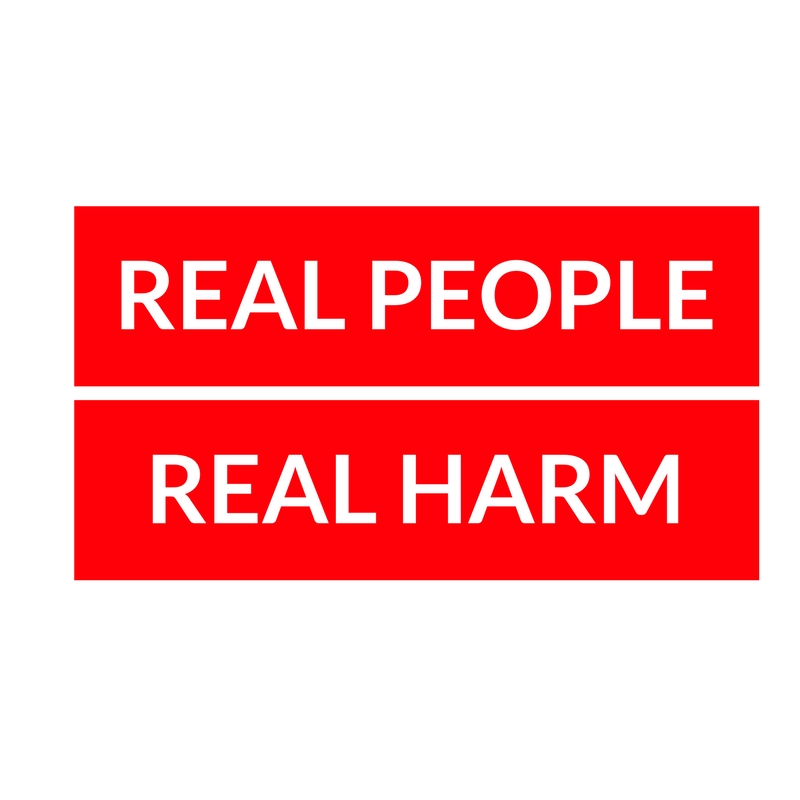 The House passed its bill, the American Health Care Act (AHCA), in May. Last week, the Senate unveiled its ACA repeal bill, called the Better Care Reconciliation Act of 2017 (BCRA). The Senate plans to vote on the bill this week. Although there are some minor differences between AHCA and BCRA, as noted by the Center on Budget and Policy Priorities, both bills would “do much the same damage to health care coverage, affordability and quality.” Reports today of an analysis of the Senate bill by the Congressional Budget Office (CBO) have confirmed this – by 2026, the number of uninsured will increase by an estimated 22 million people, with 15 million more uninsured by next year.

Since threats to the Affordable Care Act (ACA), Medicaid and Medicare became more apparent following the 2016 election, the Center for Medicare Advocacy has seen a significant increase in stories from individuals who rely on these programs and would be harmed if they are changed as planned. Here are some of their stories.

Eligibility for Medicaid was expanded by the Affordable Care Act and would effectively end if either of these bills becomes law. “Per capita caps” would replace the current Medicaid funding system. This would cut and cap Medicaid more deeply over time, making it harder for states to finance it, leading to reduced services for older adults, people with disabilities and families with children.

At first glance, Medicare is not a target of current health reform efforts, but make no mistake – Medicare would be harmed by both the House and Senate bills.  In addition to accelerating the insolvency of the Part A Trust Fund, and increased Part B premiums due to a repeal of a tax on prescription drugs, 1 in 5 Medicare beneficiaries also have Medicaid (individuals known as “dual eligibles”).  Cuts to Medicaid are cuts to 11 million dual eligibles.

Real people will be really harmed if the Senate bill passes. We urge Senators to consider the consequences of BCRA and vote as if lives depended on it. Because they do.