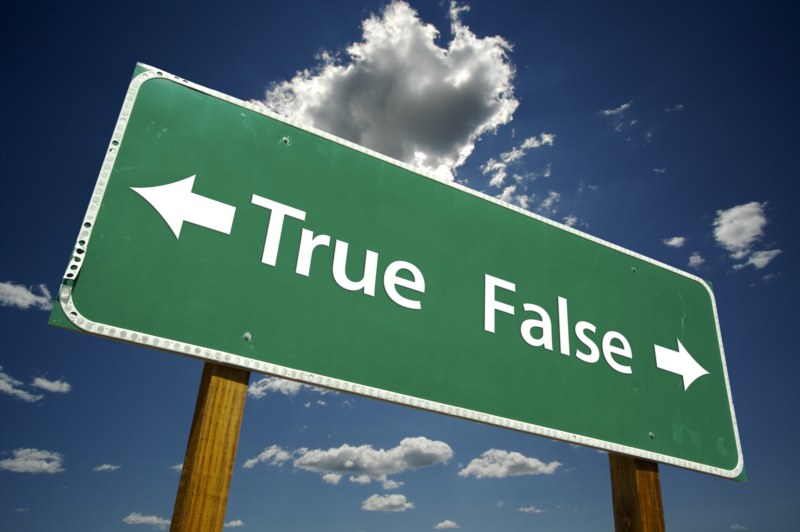 As pundits and politicians continue to discuss the deficit, misinformation and confusion about Medicare and the Affordable Care Act abound.  All too often, facts seem to be drowned out by fiction. Particularly since the Supreme Court upheld the Affordable care Act, we are hearing a lot of misinformation about the law and its impact on Medicare.  As these Myths make news — and old Myths make news again — the Center will respond with facts and information

The truth is, Medicare works.  By and large it has been a resounding, cost-effective success.  Nonetheless, Rep. Ryan and some candidates continue to propose changing Medicare into an individual voucher system that will hurt beneficiaries and their families, ignoring options for substantial savings that would not harm beneficiaries or eliminate the Medicare program. This is particularly worrisome since half of all people with Medicare have annual incomes below $24,150, and already pay more out-of-pocket for health care than people with private insurance.

To help dispel misinformation and try to set the discussion on a factual foundation, we’ve rounded up erroneous statements and countered them with the truth.

Help us set the record straight, shine light on fair, financially-sound policies, and demonstrate how Medicare works for millions of Americans – including your family and neighbors.  Spread the word with our handy reference chart below, or from the more detailed articles that follow.

February is Black History Month. All month long, we will be celebrating those in the Black MS community and their voices by sharing their stories and helping raise awareness of the unique challenges and experiences of being Black with MS.