Amy Hall, MPA, is staff director of the Subcommittee on Health, Committee on Ways and Means, U.S. House of Representatives.

Ms. Hall brings to the Ways and Means Committee more than 15 years of experience on the Energy and Commerce Committee, where she has worked since 1997, with the exception of 2009-2011 when she served as the Director of the Office of Legislation at CMS. Hall worked on Medicare, Medicaid, CHIP and private insurance issues for Energy and Commerce under Ranking Member Dingell. After directing the Office of Legislation at CMS for nearly three years, Hall returned to the Energy and Commerce Committee in 2011 under Ranking Member Waxman, handling a diversity of financing issues. Hall also worked at HCFA before coming to work in Congress. 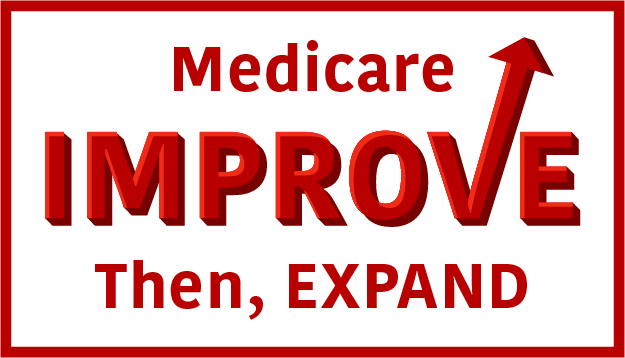