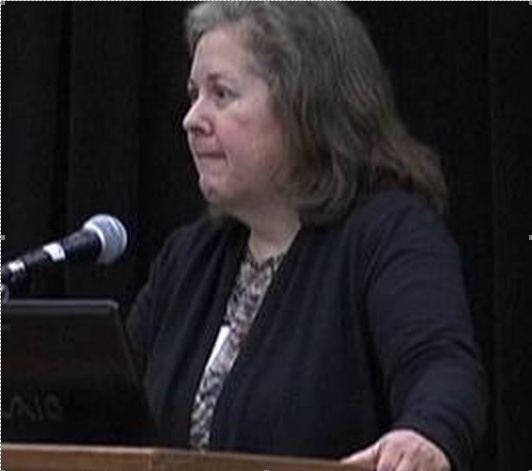 The Center for Medicare Advocacy is pleased to announce that Cathy Hurwit has joined our Advisory Board. Ms. Hurwit recently retired as Chief of Staff to Representative Jan Schakowsky (D-IL), where she also had responsibility for universal health care, senior and labor issues. Prior to joining Rep. Schakowsky’s staff in January 1999, she was a legislative affairs specialist at the American Federation of State, County and Municipal Employees (AFSCME).

Ms. Hurwit served as legislative director of Citizen Action for twelve years. With her particular focus on health care, Ms. Hurwit was the founder of the Campaign for Health Security and served as its chair from 1991 to 1998. She also co-chaired the health care task force of Jobs with Justice and served on its executive committee. She provided technical assistance on single-payer and state implementation issues to President Clinton’s Health Care Task Force. Ms. Hurwit served as energy policy director for Representative Toby Moffett (1976-1979), adviser to the House Government Operations Committee’s Subcommittee on Environment, Energy and Natural Resources (1979-1982), and legislative director for Representative Ed Markey (1987-1989).