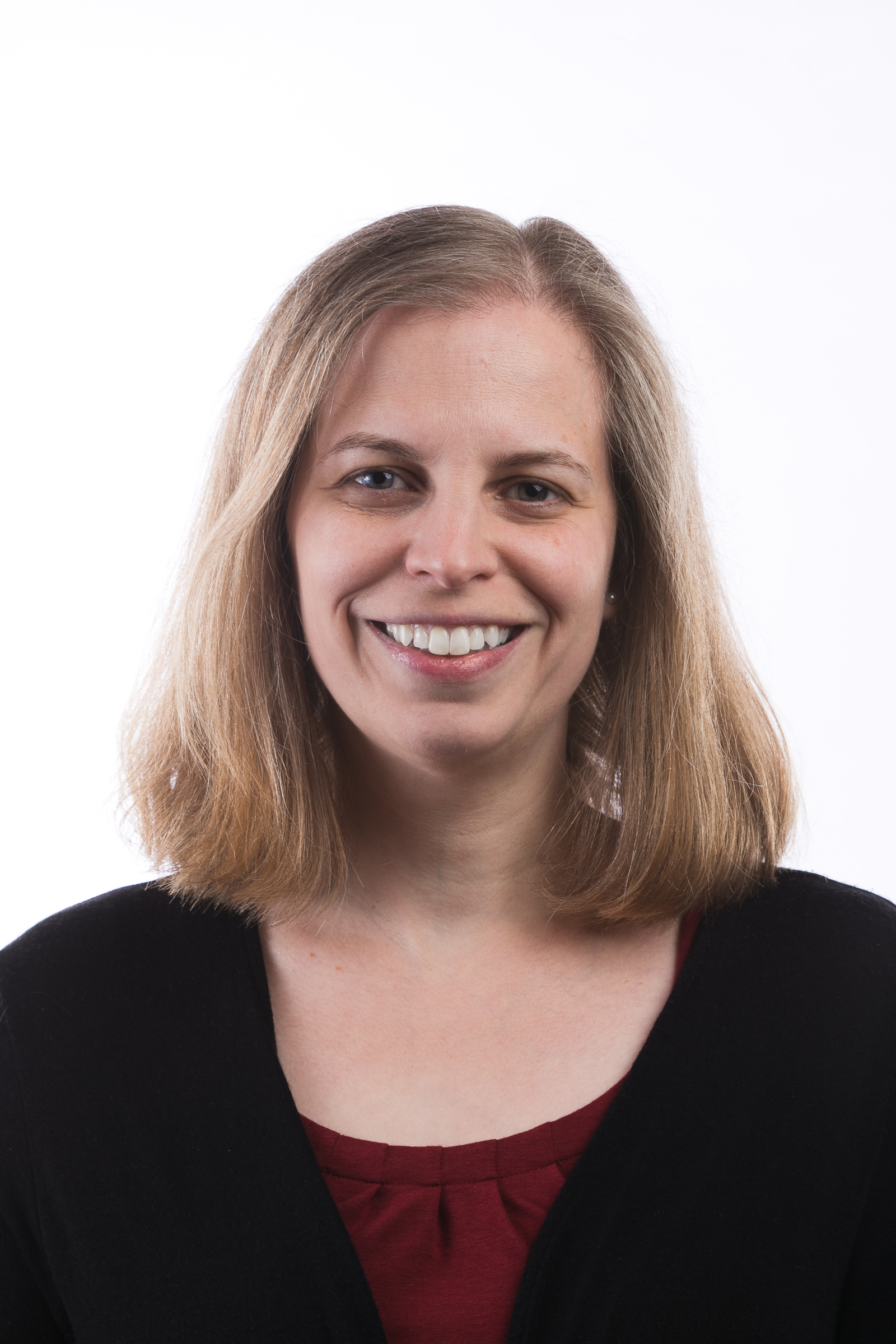 Ali Bers conducts federal litigation aimed at making systemic improvements to Medicare for older adults and people with disabilities. She has litigated numerous class actions challenging policies and practices that improperly deny Medicare coverage or that interfere with beneficiaries’ appeal rights in the Medicare program. Ms. Bers also speaks and writes on Medicare topics as part of the Center’s educational activities. Before joining the Center, Ms. Bers was an elder law attorney in private practice and a staff attorney at Western Massachusetts Legal Services (now Community Legal Aid). At Legal Services, she assisted low-income clients with public benefits and represented beneficiaries as part of the Massachusetts Medicare Advocacy Project. She was a law clerk for the Honorable Robert N. Chatigny of the U.S. District Court in Connecticut. Ms. Bers is a member of the National Academy of Elder Law Attorneys and served for over 10 years on the Board of Directors of Square One, a non-profit provider of early education and child care based in Springfield, Massachusetts.